Impact Wrestling issued the following press release to announce the launch of the Impact Plus streaming service.

Beginning today, May 1, IMPACT Plus is available on all major over-the-top (OTT) platforms and devices, including web at plus.impactwrestling.com, iOS and Android, Apple TV, Roku and Amazon Fire TV. A premium subscription will be priced at just US$7.99 per month with a 30-day free trial for new members. Annual subscriptions will also be available for US$71.99.

“Anthem Sports & Entertainment is proud to partner with Brightcove on the development and launch of IMPACT Plus, the latest evolution of IMPACT Wrestling’s subscription video-on-demand service,” said Ed Nordholm, EVP of Anthem Sports & Entertainment and president of IMPACT Wrestling. “As our subscriber base has grown, we have established the need for a more robust back-end technology, while looking to enhance our user experience and content offering. Starting this Sunday, we will be delivering a live premium event every month exclusively for IMPACT Plus subscribers.”

Brightcove is the leading global provider of powerful cloud solutions for managing, delivering and monetizing video experiences on every screen. A pioneering force in the world of online video since the company’s founding in 2004, Brightcove’s award-winning technology, unparalleled services, extensive partner ecosystem and proven global scale have powered video solutions for thousands of companies in over 70 countries. 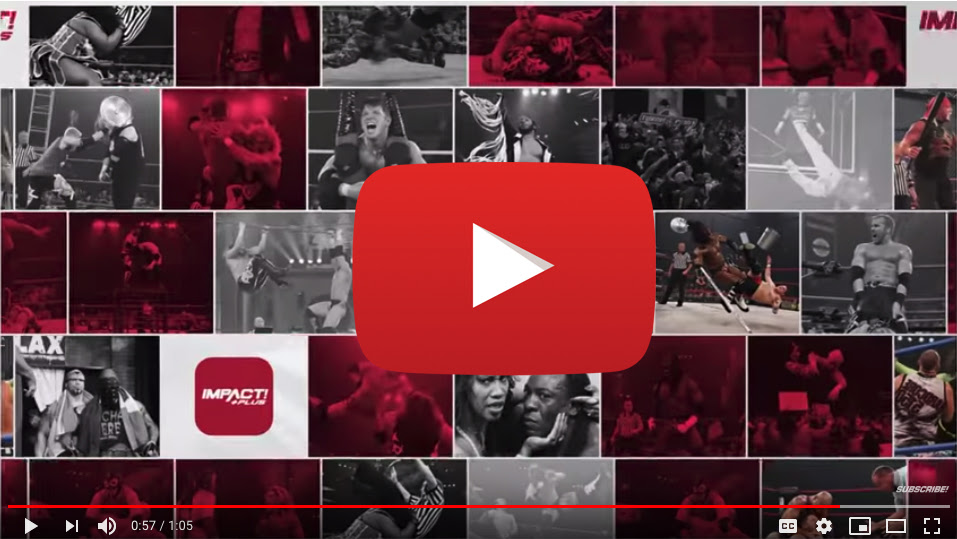 The first live IMPACT Plus special – Code Red – takes place this Sunday, May 5 at 8:00 p.m. ET in partnership with House of Glory. Emanating from NYC Arena in Queens, NY, Code Red will feature top IMPACT Wrestling stars. The confirmed matches include:

Legacy subscribers to IMPACT Wrestling’s Global Wrestling Network service will be migrated to IMPACT Plus.

Powell’s POV: The press release answer the big question of whether the company’s traditional pay-per-view television events would be included in the monthly fee. The answer is no, as the events can be purchased separately within the app. However, the company will give three months of Impact Plus free to those who order a pay-per-view event through the app.

Check below for the latest Pro Wrestling Boom Podcast with Jason Powell and guest Dave Lagana discussing the NWA Crockett Cup pay-per-view, the NWA’s relationship with Ring of Honor, the future of the NWA, and more.

The Pro Wrestling Boom Podcast with Jason Powell features Richard Holliday discussing The Dynasty faction in MLW, MJF's departure, the addition of Gino Medina, training under Paul Roma, and much more. Check out MLW Fusion Saturdays on beIN Sports and on the MLW YouTube Page...

This site uses Akismet to reduce spam. Learn how your comment data is processed.

Search “Pro Wrestling Boom” in any podcast app to subscribe

WWE Super ShowDown results: Powell’s live review of “The Fiend” Bray Wyatt vs. Goldberg for the WWE Universal Championship, Brock Lesnar vs. Ricochet for the WWE Championship, Big E and Kofi Kingston vs. The Miz and John Morrison for the Smackdown Tag Titles